A British businessman has developed a product that helps people test drinks they think might have been drugged, or 'spiked'. This happens if one person slips drugs into the glass of another person. The drinker then loses self-control and is often the victim of rape, sexual assault or theft. The new product is called Test Your Drink and was invented by entrepreneur Gary Bates. It is a small kit that contains six sheets of test paper that you can dip into your drink to test for drugs that are commonly used to spike drinks, like Ketamine and GHB. Both these substances are also known as 'date rape drugs' as they put the drinker into a deep, unconscious state and disrupt their memories. 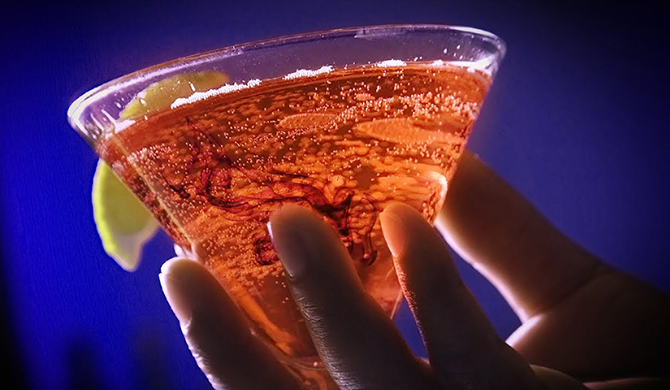 Drink spiking is a growing problem across the world and is a lot more common than many people think. It is a particular concern for young women, although up to 20 per cent of victims are men. Studies in the UK, USA and Australia show that between 10 and 25 per cent of female college students have been bought a drink that was spiked or had a drink that someone spiked. Mr Bates had advice for anyone concerned about these predatory drugs. He said: "Our message is, 'Don't leave your drinks unattended'. If you are worried that something might have happened, the Test Your Drink kit will give you peace of mind." The product will soon be available to purchase at a price of approximately $1.65 per pack.