A new report on global warming predicts the frozen Arctic Ocean will soon be like a normal sea in the summers. There are shocking changes happening in the polar environment and its fragile eco-systems. For millions of years, the sea around the North Pole has been frozen all year round. Recent research from the World Wildlife Fund (WWF) and the Catlin Atlantic Survey show things are changing fast. They predict that within a decade, the Arctic will be largely ice-free in the summer. They base their prediction on the rate at which the sea ice is currently thinning. The lead researcher, Professor Peter Wadhams, said: "The area is now more likely to become open water each summer, bringing forward the potential date when the summer sea ice will be completely gone." 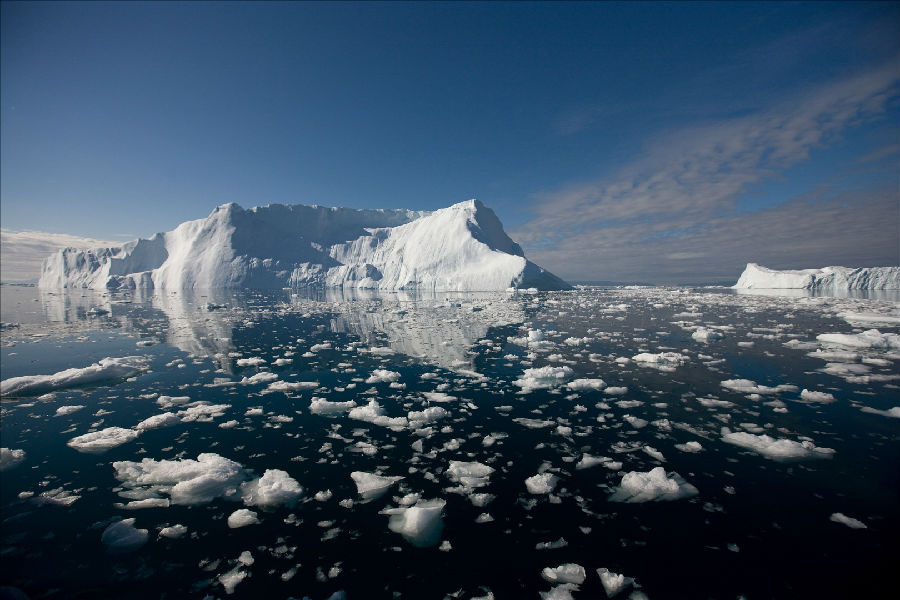 An ice-free Arctic will have consequences for the whole world’s weather patterns. The Arctic sea ice is a key part of the Earth’s climate system. Experts call it Earth's “refrigerator”. They said that as it disappears, the world will become a lot warmer. Scientists are still unclear exactly what changes there will be to our weather. Forecasters predict an increase in all kinds of disasters and extreme weather events. These include massive flooding, much more dangerous hurricanes and the spread of the world’s deserts. These new findings provide an urgent call for world leaders to act. The timing of the WWF report is a reminder to those attending the UN climate summit in Copenhagen in December. Rich countries will face pressure to agree to reduce their carbon emissions by 40 per cent by 2020.