Many people around the world have a lot of debt. They owe a lot of money. They are using credit cards more and more. People are taking out loans to help them buy food. More young people are borrowing lots of money and have huge student loans. One country is doing something to help people with debt. South Korea is going to write off the debts of as many as 1.6 million people. The government wants to help people on low incomes who have money problems. It has a scheme called the National Happiness Fund. It wants to help people to make a fresh start in life, without money worries. South Koreans who are struggling to pay back debts of less than $9,000 could get help. 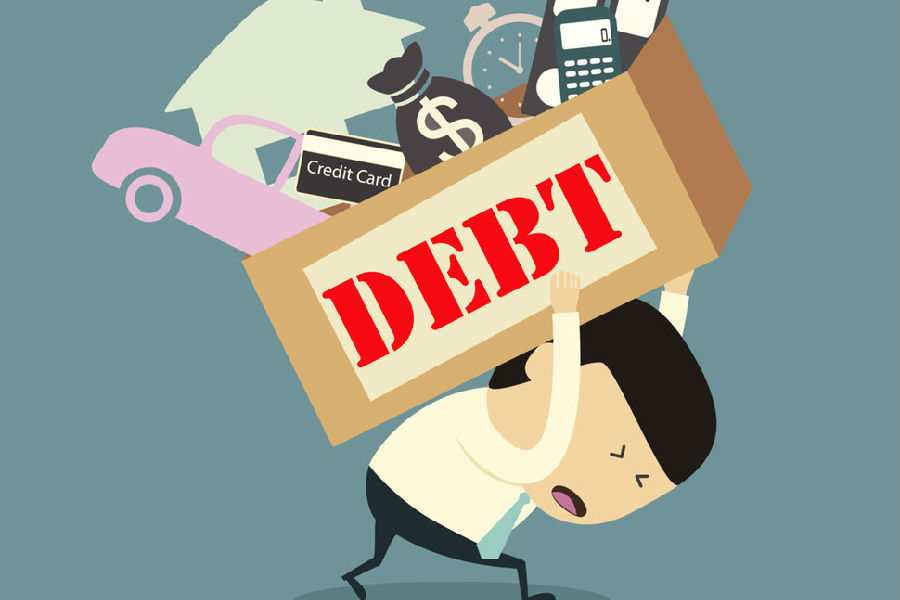 The National Happiness Fund started in 2013 to help the poorest people in Korea with their debts. The scheme was a big promise of a former South Korean president. He wanted to reduce growing inequality in the country. Household debt is a big issue in South Korea. The Happiness Fund will help with this. However, there is still a big problem with middle and higher-income workers. These people have most of the debt in South Korea. The Korea Times newspaper said the government is, "preventing numerous working families from going bankrupt under a mountain of debt". It said the government needed to act soon because there could be a big debt crisis coming.