The world-famous physicist and cosmologist Stephen Hawking published an important paper before he died last week. Professor Hawking died on March 14, aged 76. Two weeks before his death, he published his final theory in a paper called "A Smooth Exit from Eternal Inflation". He explained two very important ideas. The first was how humans might be able to detect multiverses. These are parallel universes that were created at the same time as our universe after the Big Bang. The second theory is about how our universe will eventually end, when the stars finally run out of energy. Scientists say his paper could be his most important work ever, and that he could have won a Nobel Prize for it. 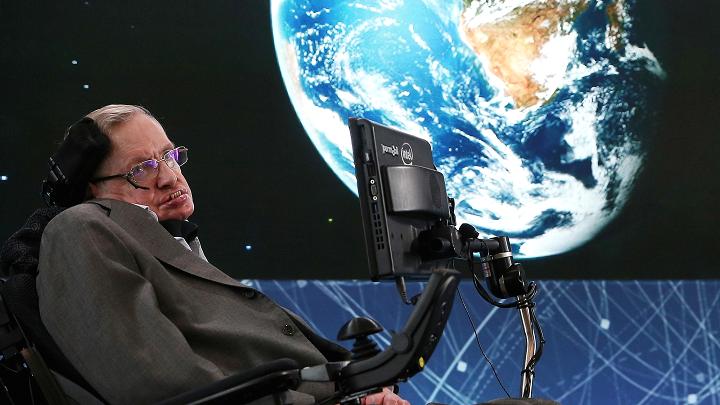 Stephen Hawking's new paper started by explaining an older theory of his called inflation. This is when our universe suddenly expanded from a tiny point in space into the billions of stars and solar systems we have today. Hawking suggested there were an infinite number of big bangs and each of them created its own separate universe. He called this collection of universes a multiverse. Hawking wrote that he believed scientists could find the multiverse by using sensors on space ships. Carlos Frenk, a professor of cosmology, said: "These ideas offer the breathtaking prospect of finding evidence for the existence of other universes." Hawking is also famous for his best-selling book "A Brief History of Time".