The Malaysian government has stated it intends to abolish the death penalty in a move that has been welcomed by human rights campaigners. Malaysia's Law Minister said: "The death penalty will be abolished. Full stop." He added: "Since we are abolishing the sentence, all executions should not be carried out." There are currently over 1,267 people on death row in Malaysia who are set to win a reprieve. The law minister said prisoners on death row would be released or have their sentences commuted. He said: "When commuted, they would have to face life imprisonment because there had been several deaths that were caused by the offender and so they were sentenced to death." 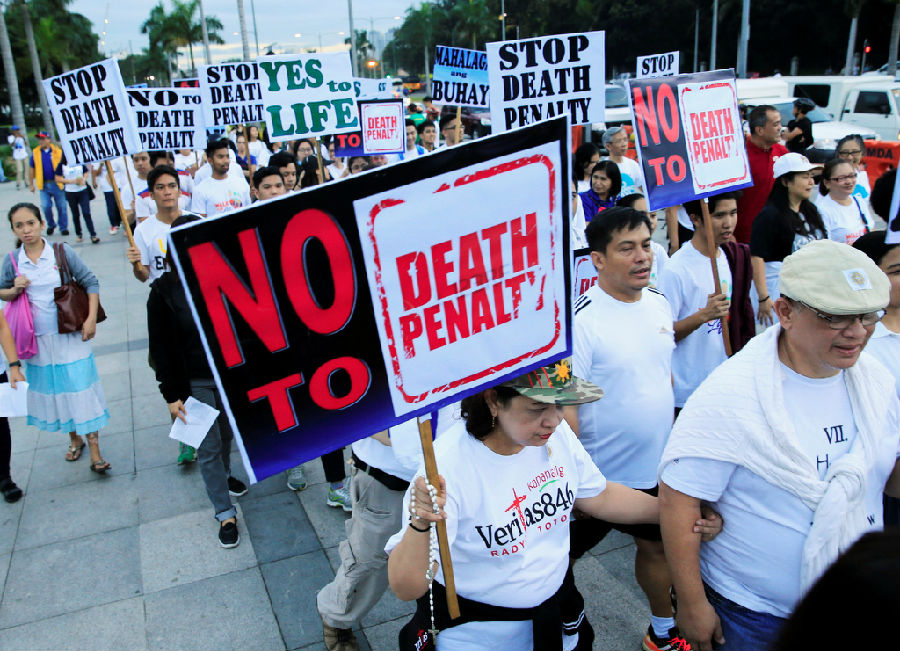 Malaysia's decision was hailed by Amnesty International. Its Secretary General Kumi Naidoo said: "Malaysia must now join the 106 countries who have turned their backs for good on the ultimate cruel, inhumane, degrading punishment. The world is watching." Mr Naidoo added: "There is no time to waste. The death penalty should have been consigned to the history books long ago. Malaysia's new government has promised to deliver on human rights, and today's announcement is an encouraging sign, but much more needs to be done." There are still 23 countries that retain the death penalty. According to Amnesty International, there were 993 executions recorded worldwide in 2017.