Scientists say they have greatly advanced the possibility of being able to reproduce the body's organs via the use of 3D printing. Replacement organs could be created using a new technique for bio-printing organic tissue. This allows scientists to create networks of thin tubes and vessels, like those used in our body for the flow of blood and air. These are called vascular networks. Bio-engineering professor Jordan Miller explained why the breakthrough was so important. He said: "One of the biggest roadblocks to generating functional tissue replacements has been our inability to print the complex [vascular networks] that can supply nutrients to densely populated tissues." 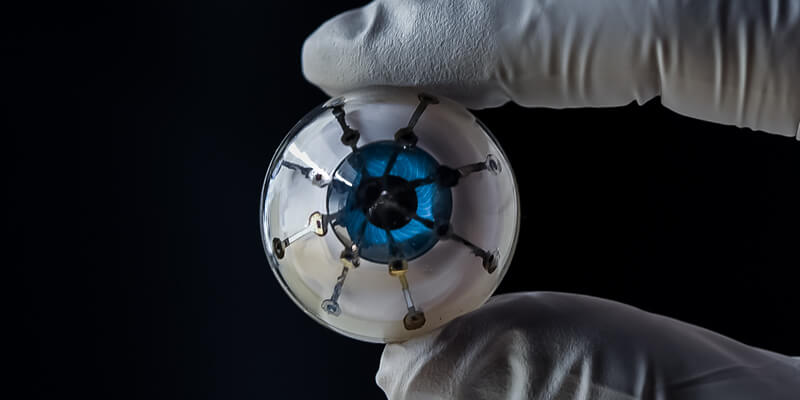 Professor Kelly Stevens of the University of Washington wrote about the difficulties scientists had in recreating a vascular network. She said: "Tissue engineering has struggled with this for a generation." She believes the new breakthrough will allow medical practices to change in the future. She asked: "If we can print tissues that look and now even breathe more like the healthy tissues in our bodies, will they also then functionally behave more like those tissues?" Professor Stevens said "This is an important question, because how well a bio-printed tissue functions will affect how successful it will be as a therapy." Scientists hope this method will help millions of people waiting for an organ transplant.