The technology website wired.com has released its list of the most influential video games of the decade. Number one on the list of games that had the biggest impact on the gaming industry in the 2010s is Fortnite. In second place is another game that attracted millions of gamers to take up gaming - Minecraft. Other games in the top five are Dark Souls, Gone Home, and The Legend of Zelda. Many people might argue other games should have been on the list. Games on other top-five lists include Super Mario Galaxy 2 and Pokemon Go, which was the first major game to incorporate Augmented Reality (AR). Pokemon Go had millions of gamers running around the world's streets in search of mythical, cute creatures. 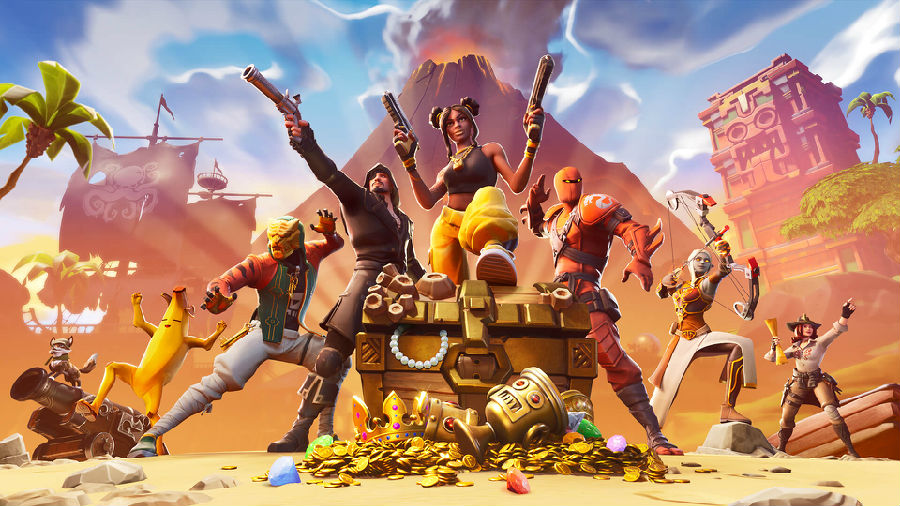 Wired.com said so many creative games were released in the 2010s and many of them "reshaped the entire video game landscape". It said: "This list can only contain a limited sample of games, just those that made the most sizable, culture-shifting impact." The reason Fortnite topped the list is, "because it's one of the only games of the decade to truly infiltrate broader pop culture". Fortnite is now more popular than many global sports. The annual Fortnite World Cup takes place at the Arthur Ashe Stadium in New York, home of the US tennis Open. A total of $30 million went to the winners in 2019. Wired said there is more to come from Fortnite. It wrote: "Its influence is just starting to show its true scope."