Now, the VOA Learning English program Words and Their Stories.

There are several kinds of citrus fruit. The most common are limes, oranges, grapefruit, tangerines and lemons.

Out of all of them, it is the lemon that has found its way into a number of English language expressions.

While eating an orange or grapefruit can be pleasant, we don't usually eat plain lemons. Lemons are really sour. The acid in them makes it really hard to eat them raw. Lemons are so acidic they can actually take the protective enamel off your teeth. 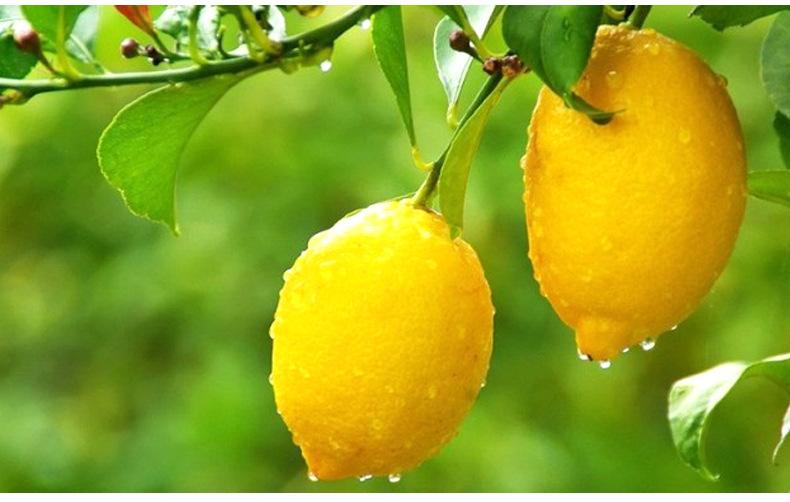 So, biting into a lemon does not bring a smile to your face. In fact, when someone is unhappy she may have a puckered look on her face. In this case we can say she looks as if she just sucked on a lemon. We can also call this person a sourpuss. This is a person who always complains and always looks unhappy.

With its really sour taste, sucking on a lemon is unpleasant. So, telling someone to "Go suck a lemon!" is a way of showing your anger. It's not really nice and sounds childish. But there are worse things you could say!

While we don't usually eat lemons raw, they can add taste and vitamin C to food and drinks. But in everyday speech, the word "lemon" usually represents something poor, bad or broken.

For example, if you hand someone a lemon, you have given them something that is broken or doesn't work. This expression means that you have cheated them. A "lemon" can also mean an unsatisfactory answer.

As we said, a lemon can be something you bought that does not work. It is defective. Americans often use the word lemon to describe a newly-bought, but defective vehicle.

Let's say you go to an automotive dealership and buy what you think is a good car. On the streets around the dealership, it runs perfectly. But on the drive home, everything goes wrong. The gas pedal sticks. The engine starts smoking. Then it just stops running in the middle of the road!

You have bought a lemon.

As you watch the tow truck take away the car for repairs, you call the dealership and demand your money back. The salesman says with a laugh, "No way! All sales are final!"

Now, many people would get angry. Not only do you not have a car, but you have lost a lot of money. But you don't get upset. You find a way to make this situation work for you.

After all, you are a person who looks on the bright side. Your life's belief is: When life give you lemons, you make lemonade!

Here, the term "lemon" means a problem or difficulty in life. Lemonade is a cool refreshing drink. You could say it is the prize you get by overcoming difficulty with your good attitude.

So, we use this expression to describe a situation where something goes wrong but the person in the situation chooses to turn it into a positive experience. People who turn lemons into lemonade we call optimistic. They have a can-do attitude!

This is a common phrase and we use in many different situations. Sometimes we don't even need to say the whole thing. If you simply say, "When life gives you lemons ..." people will know what you mean.

So, back to our broken car story. You take the lemon of a car you bought at the dealership and you make lemonade.

First, you learn about your rights as a buyer under a measure known as the lemon law. In the United States, this requires an automobile manufacturer or dealer to replace, repair, or refund the cost of an automobile that proves to be defective after purchase.

Under the lemon law, you will get your money back. But don't stop there. Why make a glass of lemonade when you can make a whole pitcher!

You warn friends and neighbors about that car dealership. You write an article for the local newspaper about lemon laws. The newspaper receives many emails and letters from people who had similar experiences. Knowing their rights, they also demand their money back for the lemons that were sold to them. The newspaper is so happy with the amount of responses that it offers you a part-time job writing stories about consumer issues.

You've turned a bad experience into something good and you've helped others. Life gave you lemons and you made lemonade.

And that's the end of this week's Words and Their Stories.

Have you ever had to make lemonade from the lemons life gave you? Or do you have a similar expression in your language? Let us know in the Comments Section.